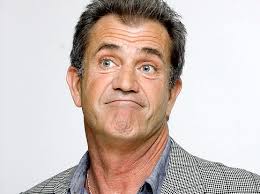 A defamation lawsuit against the National Enquirer, brought by a Modestan who was mentioned in an unflattering article about movie star Mel Gibson, may go forward, a federal judge ruled.

In legal papers, Angela Yow claims that an article about the “Braveheart” and “Lethal Weapon” star harmed her reputation, because the tabloid reported that the actor ended up in Yow’s home during a visit to Modesto.

The story alleges that Gibson and four or five unnamed women snorted cocaine at the Easy Street Saloon one night back in 1990. Later, during the same trip, Gibson ended up in Yow’s home and allegedly had a tryst with one of Yow’s friends, the story said.

The tabloid never claims that Yow was one of the women who snorted cocaine with Gibson, but Yow contends that a casual reader would draw that conclusion. She filed a lawsuit in U.S. District Court in Fresno in late July, seeking damages of more than $75,000.

The judge said the case should proceed because a reasonable reader could infer that Yow was one of the women who used cocaine with the actor. The judge will consider the case again April 25, when attorneys are expected to schedule further proceedings. 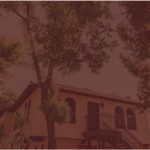 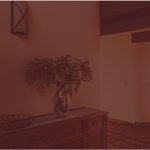 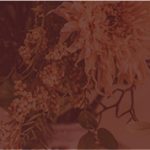 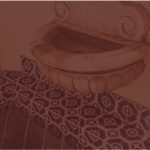