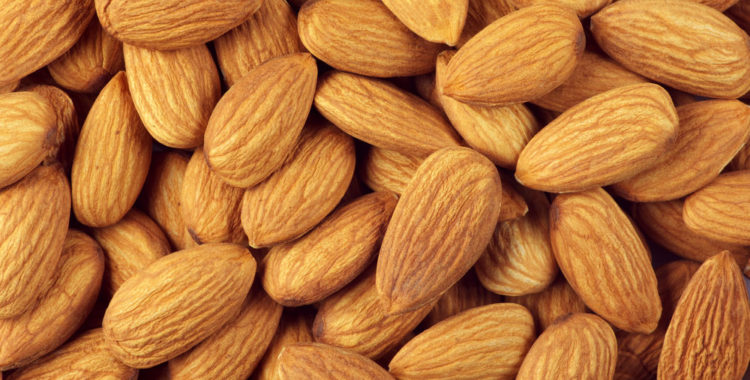 A Patterson man who managed an almond processing plant has been accused of theft in a second lawsuit arising out of a suspected conspiracy, with the Westside Hulling Association alleging that Randall Burtis stole $418,000 during the seven years he was at the helm.

Burtis and two others were previously named as co-conspirators in a lawsuit brought by Minturn Nut Co. of Le Grand, which alleges $1.3 million in losses.

The lawsuits are meant to preserve the rights of almond processors, who hope to recoup their alleged losses and would like to see criminal charges filed.

In the meantime, an anticipated criminal case remains in a holding pattern: The Stanislaus County Sheriff’s Department arrested Burtis on Dec. 26, charging him with five felonies, but the district attorney’s office has not taken him to court.

“We’re willing to be patient,” said attorney Lisa Jimenez of Stockton, who represents the association. “We want it to be done right and we understand that it takes time.”

In legal papers, the association contends that Burtis had unrestricted access to almonds, shelling equipment, business records and financial accounts from March 2000 until he was fired Dec. 14.

The association suspects that Burtis used company bank and credit accounts to purchase items to support his own farming operation, such as gasoline and animal feed, and directed employees to perform labor for his personal benefit.

Jimenez said Burtis’ misappropriation increased in recent years, adding that a relatively minor act tipped off the board of directors. She said Burtis denied wrongdoing when confronted by the board, but an auditor determined that he hid, destroyed and altered business records to cover his tracks.

Burtis’ wife is also named in the lawsuit, though Jimenez said she is not sure if Ronda Burtis was a participant or merely the recipient of ill-gotten gains.

Burtis’ parents are named as well, because Randall and Ronda Burtis transferred ownership of their Patterson home to Alfred and Charlotte Burtis of Modesto in January, two weeks after Randall Burtis was arrested and released on $25,000 bail.

The association wants the court to declare the transfer fraudulent, so Randall Burtis can use the asset to satisfy a judgment should he lose his case in court. In the meantime, a notice has been filed with the court, so a title company would know that ownership is disputed.

Members of the Burtis family could not be reached for comment and they have not yet responded to the complaint.

In a separate lawsuit, Minturn Nut claims that its former plant manager, Robert Adams of Turlock, falsified documents to get paid for deliveries of 812,208 pounds of almonds that may have been stolen property, were full of almond refuse or “hash” that was not marketable or did not exist.

Attorney Adam Stewart alleges that Adams worked in concert with Burtis and Ron Solado of Ripon, because Minturn Nut traced a steady stream of suspicious payments to an account at Farmers and Merchants Bank in Lodi.

The account was held by Burtis, Adams, Solado and Clint Shaw. In a previous interview, Stewart said Shaw was a teen- ager who had dated Burtis’ daughter before he moved to Oklahoma. The attorney said Shaw did not know about the account.

Minturn Nut, which filed its lawsuit in early April, is seeking $4.8 million from Adams, Burtis and Solado.

Westside Hulling Association, which filed its lawsuit in late April, is seeking repayment of $418,000, $15,461 for investigative costs and an undetermined amount of punitive damages.

Agricultural theft is a persistent problem in a region where farming is big business. In recent years, local prosecutors have handled a case involving truckers who siphoned off the milk they were supposed to deliver and farmhands who stole cattle from the herds they managed.

Paul Wenger, who has 150 acres of almonds west of Modesto, said the almond business is no different, because there are plenty of ways to skim off the top, especially at harvest time when hulling businesses run around the clock.

He said most farmers and processors are honest folks who get angry when a bad egg takes a shortcut.

“In talking to some of the growers over there, they’re pretty disgusted,” Wenger said.

Bee staff writer Susan Herendeen can be reached at [email protected] or 578-2338.