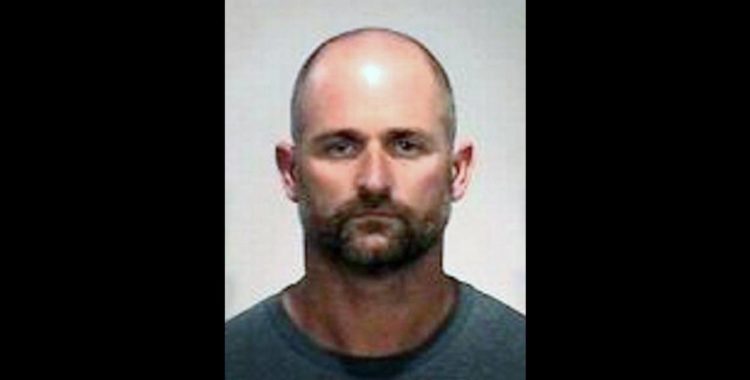 A judge determined prosecutors in a preliminary hearing for a former California Highway Patrol officer accused of being an accessory in a murder failed to prove a homicide occurred in the death of Turlock resident Korey Kauffman.
Judge Robert Moody on Monday granted defendant Scott McFarlane’s motion, essentially overturning a ruling from Judge Barbara Zuniga, who ordered the former CHP officer to stand trial on the accessory charge. That meant the criminal case against McFarlane on Monday afternoon was over, and he was free to go, said his attorney Larry Niermeyer.
However, the criminal case against McFarlane started all over again Tuesday morning, when the Stanislaus County District Attorney’s Office filed a new complaint against him. McFarlane’s attorney says his client in the new criminal complaint faces the same charge he was accused of before.
“I think it’s a real injustice to Mr. McFarlane; to put him and his family through another extended process,” said Niermeyer of the Modesto law firm of Moorad, Clark and Stewart.
John Goold, a spokesman for the District Attorney’s Office, declined to respond to Niermeyer’s comments. He did confirm that prosecutors on Tuesday filed a new criminal complaint against McFarlane with the identical accessory charge in Kauffman’s death.
“We believe all appropriate evidence was presented during the preliminary hearing, and Judge Zuniga certainly had no problem holding Mr. McFarlane to answer for the charge,” Goold said Tuesday. “Judge Moody, unfortunately, disagreed with Zuniga’s decision.”
McFarlane was arrested in August 2015 along with prominent Modesto defense attorney Frank Carson and several others suspected of being involved in Kauffman’s disappearance and death.
Authorities believe Korey Kauffman, 26, was shot to death in late March 2012 after he was caught trying to steal scrap metal from Carson’s Ninth Street property in Turlock. Kauffman’s remains were found in August 2013 in a remote area of the Stanislaus National Forest in Mariposa County.
McFarlane’s preliminary hearing was held separately from the record-breaking 18-month preliminary hearing for Carson and brothers Baljit Athwal and Daljit Atwal that resulted in court orders for the three defendants to stand trial.
Carson and his two co-defendants are currently standing trial on murder charges in Kauffman’s death.